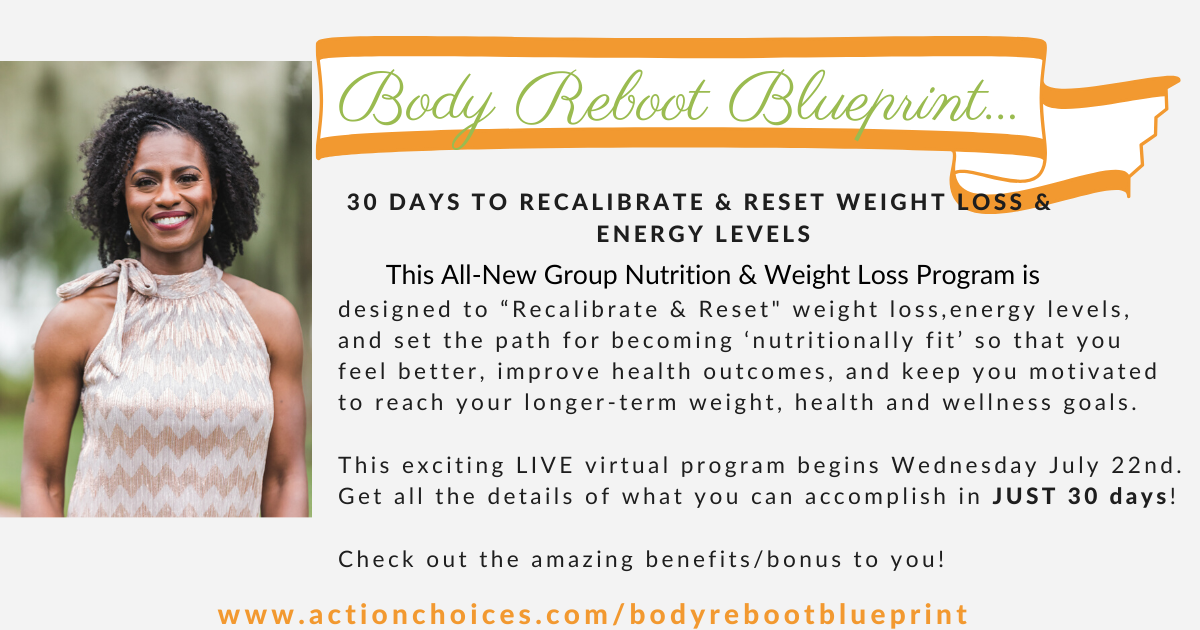 Have you ever noticed the minute you take a sip of a cup of coffee to either wake you up in the morning or to get out of your mid-afternoon slump, you suddenly start craving something sweet to go with it.

Think about it. Usually, people will say their breakfast is coffee with fruit or some type of pastry. Yes, fruit is natural sugar, but none the less, its still providing a sweet taste

Read more as I shed some insight as to why this sweet craving occurs and Easy and Satisfying Swaps!

There is a study published as to why coffee makes you crave dessert/sweets—and it’s not just about balancing out the bitterness.  Caffeine actually reduces sweet taste perception.

[I found this very interesting]

The researchers at Cornell University conducted a blind study. 107 participants were randomly separated into two groups:

One group consumed coffee containing 200 milligrams of caffeine – the equivalent of a strong cup of coffee – while the other group consumed decaffeinated coffee.  The level of bitterness was equal for both groups. Both groups had same amount of sugar added.

The participants who had the caffeinated coffee rated it as less sweet than those drinking decaf, even though the amount of sugar was the same in cup.

Many of you will find this surprising, neither group in the study could tell whether the coffee was caffeinated or decaf (there is no difference in the taste between caffeinated and decaf)

Participants in both claimed increased alertness, but didn’t show any improvement in reaction times, which kind of calls coffee’s purported awakening powers into question.

Researching believe (I agree also) there is a placebo effect or a conditioning effect to the simple action of drinking coffee.

The act of drinking coffee—with the aroma and taste—is usually followed by alertness. Participants, in this study, felt alert even if the caffeine wasn’t there.

The overall conclusion of the study was: “When you drink caffeinated coffee, it will change how you perceive taste – for however long that effect lasts. “So if you eat food directly after drinking a caffeinated coffee or other caffeinated drinks, you will likely perceive food differently.”

You don’t need caffeine for a boost of energy after all. That said, continue to enjoy your “MoJoe” in moderation (capping a 16 oz of caffeine per day).

Over time balanced eating, quality sleep and daily exercise (Self-Care), will lead to less dependence on the ‘need for coffee’ to get you going in the morning and to keep you going in the afternoon!

What To Do Instead

The goal is to set you on the path for becoming ‘nutritionally fit’ so that you feel better, improve health outcomes, and keep you motivated to reach your longer-term weight, health and wellness goals.

I decided to create the 30-Day Group Program to help you:

All of this is very much realistic in 30 Days and more!